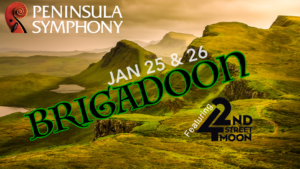 A decade ago, Daren asked me to play Tommy in Brigadoon for a concert version that DLOC was doing in conjunction with Diablo Symphony. I fell in love with the music and was hoped that I would have the opportunity to revisit the role, as I feel so at home singing those rich, soaring, baritone roles from the Golden Age of Broadway. Ten years later, Daren asked me to reprise my role as Tommy and I’m thrilled to be able to do it. 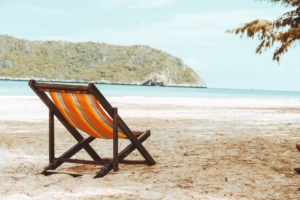 Taking Some Time Off

I’ve been pushing pretty hard this winter and have accumulated a fair amount of time debt in the rest of my life, so I’m taking some time away from major projects for February/March/April. I have two simultaneous projects happening in May/June that I am not able to talk about yet. Stay tuned!